The experience, created and produced by Six To Start (and on which Dean Vipond was visual designer) won the Multi-platform award at the BIMA event in London. Created to accompany the first series of the successful Channel 4 drama (the second series of which is on right now), it allowed viewers to gain a greater depth and understanding of the show and its characters. Games and hidden content were accessible through E4.com, and characters also had their own Twitter, Flickr and even Amazon accounts, leading to an unprecedented level of background material for fans to enjoy. 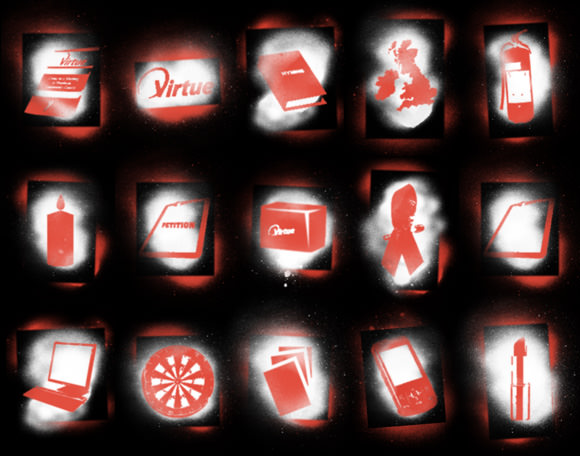 Unfortunately the experience is no longer online for you to see. However, it was an utter privilege to work on the project, with such a fun and visionary team. You can read more about the project on on deanvipond.com or on Six To Start's site