I have finally decided upon my all-time favourite logo.

I can very rarely point out a single thing to be my absolute favourite ‘anything’. Ususally, there are too many shifting factors and circumstances which stop me being able to claim anything to be the best ‘thing’ ever, in any given field. Music, film, books, places… how can anyone unequivocally say that one ‘thing’ is better than all other ‘things’, especially when such statements are highly subjective?

Yet, when it comes to logo design, for me, there is an absolute winner: The Open University. But why? 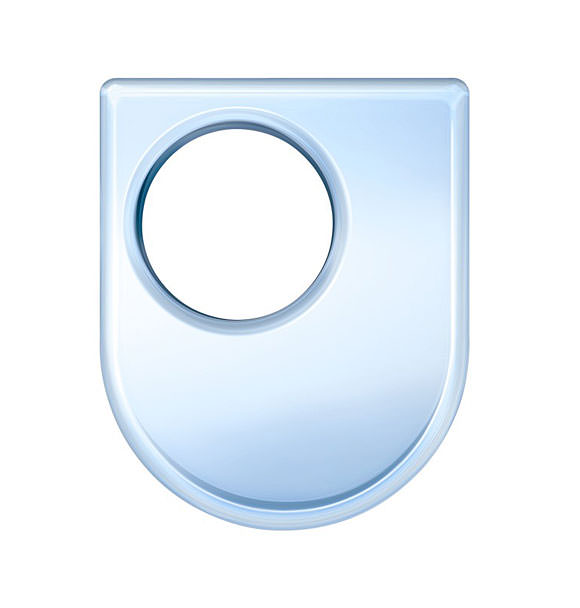 Perhaps it’s partly nostalgic. This logo has been in my consciousness for as long as I can remember. Long before dedicated TV channels broadcasting non-stop kids’ shows, there would be precious little for a 5-year-old to watch on a Sunday morning before Mom and Dad got up, save a few dull advanced mathematics shows. The Open University logo would feature on the end credits of such shows, and while I paid no mind to what it really represented, it was always there. I'm also pretty certain it was on the spine of a couple of books on the family bookcase.

It’s certainly more than mere nostalgia, though. The Internet has allowed everyone to become gorged on nostalgia, rediscovering long-forgotten TV shows on Youtube, reminiscing about old sweets on Facebook, or looking up old friends/flames/bullies on Friends Reunited. Nostalgia is now a regular and easily accessible pastime, and we all know that some things really weren’t as good as we remember them to be, yet The Open University’s logo still appeals.

I love its form. The ‘O’ and ‘U’ combined, puts me in mind of the work of Barbara Hepworth or Henry Moore, while at the same time resembling a coat of arms, more in keeping with that of an educational institution. It's extremely simple, but you can see how much care has been put into its proportions.

The history of the logo

The original logo was designed in 1969. Walter Perry, the University’s Vice-Chancellor had the original idea for the form, and Douglas Clark, Director of Design produced it. Over 40 iterations were produced, before it was complete! Various proportions between the two shapes were explored, along with the position of the ‘O’ (or 'roundel’) within the ‘U’. Perry and Clark had to argue quite strongly for the roundel not to be centred, which was requested by some members of the approval committee. I'm really glad they succeeded!

Amazingly, the design met some opposition from the BBC, who wanted to design the logo themselves, due to their involvement with the University. Of course, they ultimately acquiesced. I can’t imagine them wanting to pass on such an iconic design now! It’s as much a part of the BBC's heritage as the Blue Peter logo.

Purely on a visual level, it’s a great piece of work. Alongside the armorial leanings, the roundel cut out of the ‘U’ suggests a portal – new opportunities, which is something the institution obviously provides. It doesn’t look dated, and is as simple and striking now as ever. Indeed, it's a bold enough symbol to be adapted to any prevailing design trends (such as its current glassy look). The combination of great design, the power of its heritage and at least some nostalgia, makes it my favourite logo. What’s yours?