Two sites for the new series of E4 drama Skins are now live!

Series 5 of Skins begins on E4 on Thursday 27th January at 10pm. There's plenty of online activity to accompany the series, including two websites, produced by entertainment production company Somethin' Else, and designed by Dean Vipond.

It must be stressed that the design of both sites is deliberately tacky! They were huge fun to design though. Please be advised that both sites contain adult humour and strong language! 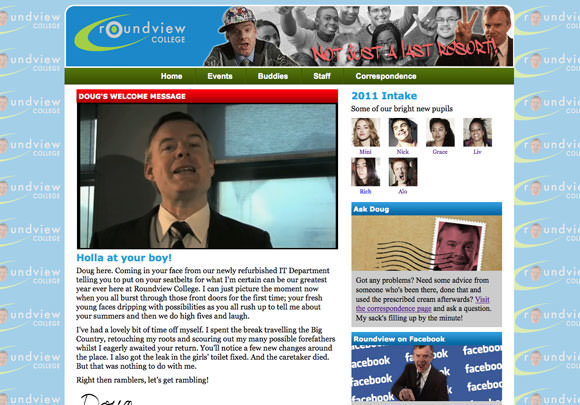 The first site is for Roundview College, and is masterminded by long-term character Doug. You'll be able to meet some new characters, learn about the college's 'interesting' approach to education, and send Doug some questions. The best ones will be published on the site. 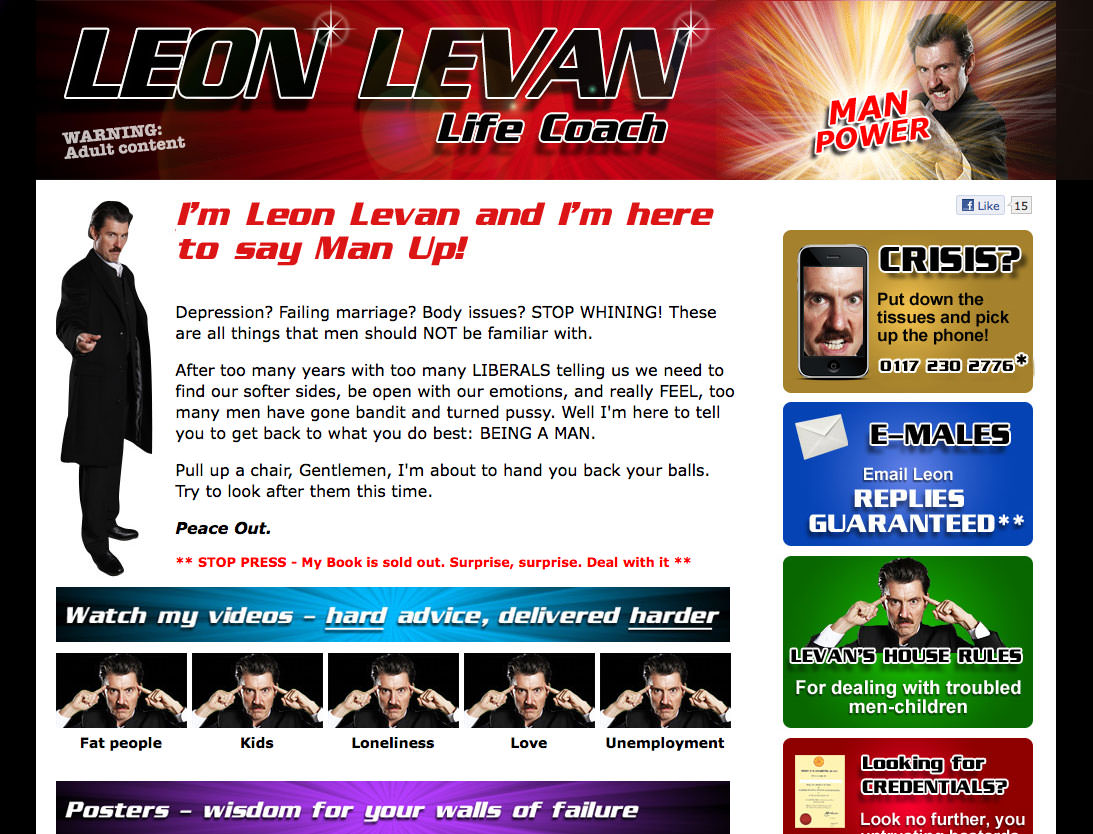 The second site is for the mildly terrifying, alpha male motivational coach Leon Levan. Learn about Leon's philosophy, watch videos and download some motivational posters. It's an experience, make no mistake!