We are the virtual preservation society…

Should we try and preserve web sites as part of our cultural history, or should they be left to rot, like a ruined building?

Thoughts on this subject have been blowing around my head recently, mainly because of two things.

The first was my recent and fascinating tour around the Temple Works site in Leeds. I was lucky enough to be able to see this amazing building ahead of its refurbishment and transformation into a cutting-edge cultural and co-working space in Holbeck. Its unique Egyptian-themed facade hides a varied history. It's a groundbreaking building, both in terms of its engineering and the respect with which its employees were treated, and I'm delighted that it's getting the attention it sorely needs to preserve and renew it. 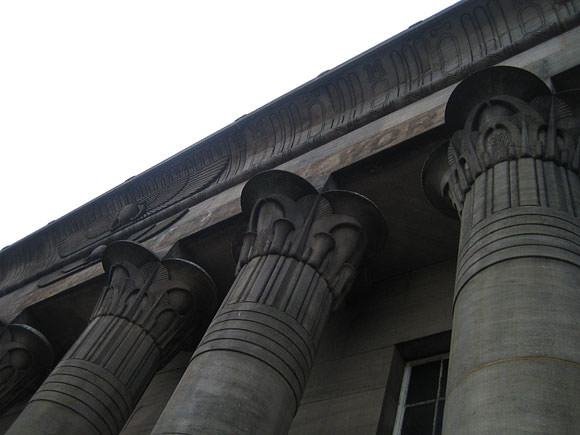 However, the most interesting part of the trip was through the areas which were most recently used by Kays' Catalogue in the mid-'90s. This part of the building was very 'Marie Celeste' in its feel, with much of the paraphernalia of day-to-day working life left behind – plates in the canteen, filing cabinets full of old documents, and so on. The detritus of relatively recent human inhabitance gave it a strange atmosphere - partly ghostly, partly mundane. 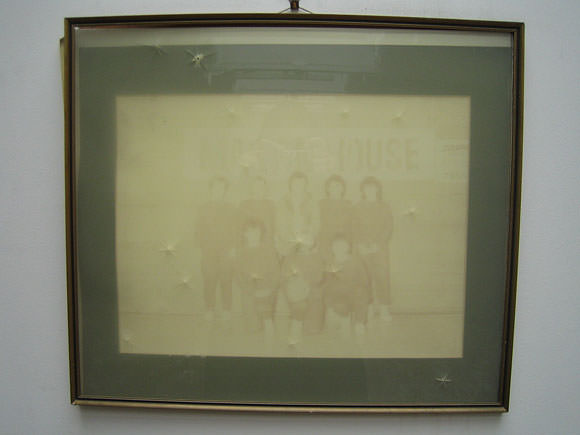 As Temple Works stood on the day of my visit, it was at times creepy, funny and sad. I often think it's a shame that places like this have to be renovated. Of course, it would be criminal to leave something like this to rot, but by the same token, sweeping away such an atmospheric place is also a shame. As such, I was glad I had the opportunity to see it.

The second thing which happened recently was my realisation that after The Designers Republic folded, its online shop, thepeoplesbureau.com would also cease to be a going concern. I was always a fan of the site – it was a bold and characterful embodiment of the personality with which tDR carried themselves, and one of the few web sites with sound which didn't have me lurching for the 'mute' button.

Thepeoplesbureau.com is no longer online, as there is no company to run it. A quick trip to the Wayback Machine (the internet archive project) reveals precious little. The site's reliance on a product stock database means that there is nothing more than a background graphic remaining. Even searching online reveals no screen grabs – there is barely any evidence that this vibrant and fun site ever existed. 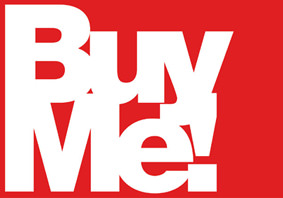 Unlike buildings, which slowly rot over time, web sites can completely disappear instantly, and without warning. This is a huge shame. Unless designers hand over the contents of their hard drives to the Design Museum, how are we to be able to look back over the development of this medium?

I love looking at things from the past – old books, objects, posters, etc. This all adds to my mental library, and gives me a broader well of inspiration to draw from when I work on my own projects, but how will designers of the future be able to look back on things which aren't being preserved?

Or am I being too precious here? Part of me wonders if classifying web sites in the same way as we would classify other areas of design is missing the point. Our experience of the internet is hugely reliant on context – where we are, what we are doing and who we are connected to. Would looking at a web site out of context be nothing more than staring at some meaningless images?

Should we then, look upon web sites in the same way as other transient cultural creations, such as theatre performances, rock concerts or art installations? Things which make an impression on people at the time, part of which is the knowledge that the experience will never be repeated? I'm not entirely sure, but I would have loved the opportunity to browse around Thepeoplesbureau, whether it had any stock or not, one more time, before it was virtually demolished.